Rio of the North 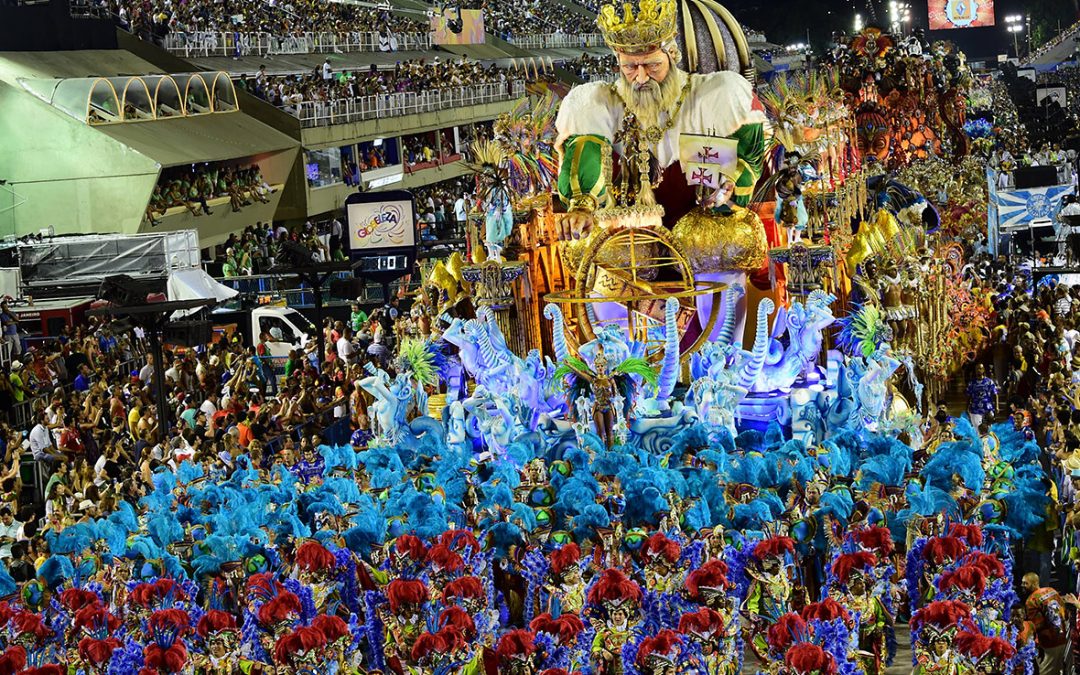 How Samba School showed for me how community might be the solution to problems in NI. 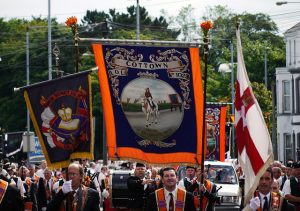 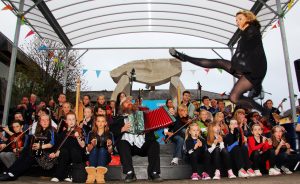 I have visited Brazil a number of times now and absolutely love the diversity and the attitude of people to very much judge people on how they treat others.

“Be kind and gentle to others and they will be the same to you,” a basic translation of some Famous Rio graphite perhaps gives a pathway not only for those in Brazil or Northern Ireland but perhaps also in the wider context of the world.

So I visited my first Samba School on this visit to Rio and it completely adjusted my view of how Brazilians actually were. Hedonism and revelry became structure and Order in one swoop and a dichotomy of complexity evolved in a way I had not previously understood.

For those that know Carnival Samba schools effectively compete in leagues to take the honor of the best in class, its an honor to take 1# place at Carnival and one that takes money and hard work from the communities that participate.

There are 15 or more judged factors and a school will dance March and play their way from one end of the Samba Drome to the other. The Samba Drone being a stretch of road surrounded by seating so that spectators can see.

Grandmothers are as essential as the beautiful girls to the pageant and revelry and the most important participants of all the flag bearers have a critical part to play together with the music. Perhaps some 50 people will exist in each line and the school/community will then come together in their thousands for the big day when in 50 or so minutes all that year’s training comes together as a proud and extravagant affair of cultural pride.

This Community tradition reminded me of Northern Ireland and made me reflect on how the country might entertain a future together as one.

So the Samba schools equivalent in the unionist Northern Ireland tradition must be the orange hall. In each scenario, the band is critical as is the music. The reason for pride is much different and the extravagance of Brazil is perhaps a more somber affair but why must it be so?

The community again young and old come together play music, in this case walk and all are proud of themselves.

The opposite number could be the Fleadh when some but not nearly enough people enjoy the music of the Irish, they see dancing and drinking bringing another community together as one.

Why can a band tradition of weekly practice in the unionist tradition and a lively Irish lilt not come together to show off “Our wee country,” in the light, it could and should enjoy as a friendly and exceptional place of cultural heritage and diversity.

If ever either culture actually “won,” against the other we will have lost what makes us unique and what makes us exciting as human beings.

The same could no doubt be said of Israel and Palestine, Iran and Saudi, India or Pakistan, the US and Russia. If either had or ever does win they all loose.

Perhaps if watched and understood more closely communities such as Rios Samba Schools can show the world how to truly connect to each other.  How to replace nationalism with localism, in a way that in the Northern Irish example can see the Lambeg drum and the Bodhran played together and Scottish and Irish dancing performed in unison so that our wee country can “wiggle its behind” with the best of them in the spirit of competition and friendship in Rios famous dance capital.