Disrupting the existence of Big Influence for small thinkers, and small influence for Big Thinkers… 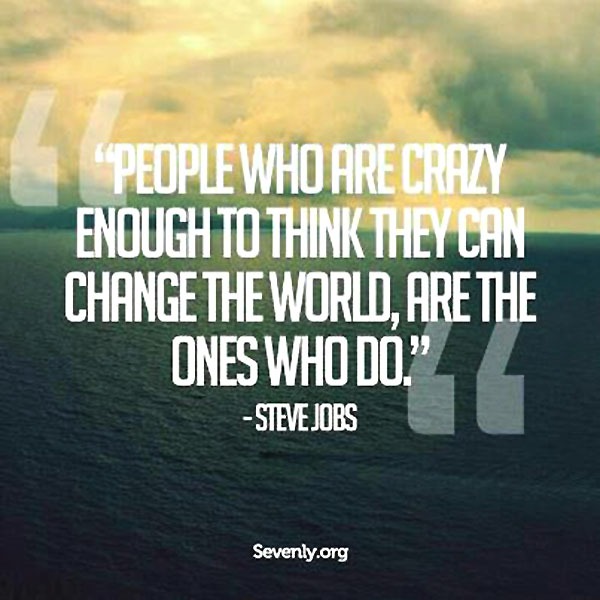 Disruption is happening all around us, but despite “shake ups,” “Big data,” “Small data,” “IOT,” and “Blockchain,” often those in traditionally influential positions find it hard to facilitate and implement appropriate change.

Models that have worked in some cases for a lifetime get refitted into new models and its hard for those with traditional responsibilities to take a gamble on what is new. This is of course not wholey because of small thinking, but rather through the restriction in thinking that happens because of real world responsibility.

The costs of change for large organisations are of course huge, from tectonic shifts required in culture, to the changing of every day working practices for 10,000s – 100,000s of people change is difficult. Many of the stakeholders will share the Big Influencers/ change agents traditional mindsets. These are people who have got stuff done in the past and continue to aspire to apply their toolkit to the problems of the future.

These guys should not be written off, they add real value but importantly they evolve incrementally rather than generally in a disruptive way. Even the disruptive of this group can through process requirements see their ideas as set in stone. If it doesn’t fit a model they have seen, implimented or understood they won’t “get it,” and only when a new idea fits an existing lens is it seen for what it is, that being dynamic industry wide change.

As such for an idea to impact the big influencers it must become a “movement,” it essentially has to have a buzz word as regardless of how new anyone wants ideas to look deep and meaningful they have to

So how do you convert traditional bounded thinking into new thinking? The Answer engage the early adopters, those being the people in every industry who just don’t feel comfortable unless change is afoot. Cement the thoughts of the pragmatists through using real life use cases and testimonials from the early adopters.

Through this you can create a paradigm shift in culture so when someone decides to stand up for the idea they may be putting their neck on the line to some extent, but they won’t be in line for the chop, and a career of good planning and attention delivery isn’t destroyed by having the wrong hunch.

Remember market disruption takes years not months. Google started 1995 but it was in 2002 that it launched its killer app for monetisation that being “pay per click.” It’s taken the world a long time to value Facebook in monetary terms but it since establishment in 2005 in 2015 it turns over $17.93BN having disrupted interpersonal communication forever. Tectonic shifts in practice do come and when they come it’s those that have influenced and led the change that tend to capitalise on opportunity most.

The answer from my nascent point of view is to be pragmatic, bring people along with you, and capitalise on influence, don’t distance the “Nay Sayers,” for the problem with them is simply that your idea is not ready for them until it’s nearer to that shift point, a problem for you not for them. It’s when you reach that point that they will help you make the difference. Continuously ask the question what can I do next… You have to survive until as a market entrant you cause genuine disruption, and it’s only through picking up advocates along the way that that will happen. There is no doubt an art to these practices, arts I am still a student of. There is no one way to do it, happenstance will have its place. My advice is to try and learn and hopefully one day you as a reader will realize and reshape your dream to fit the needs of the influencers of the world you work with.