Where have Indiegogo and Kickstarter gone wrong? 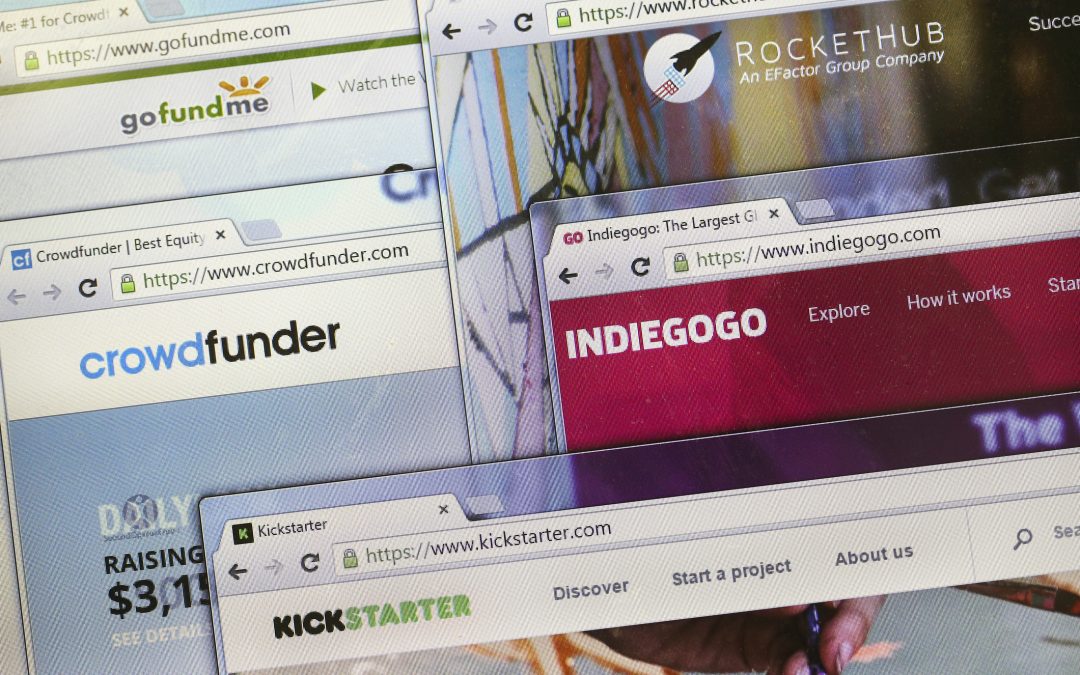 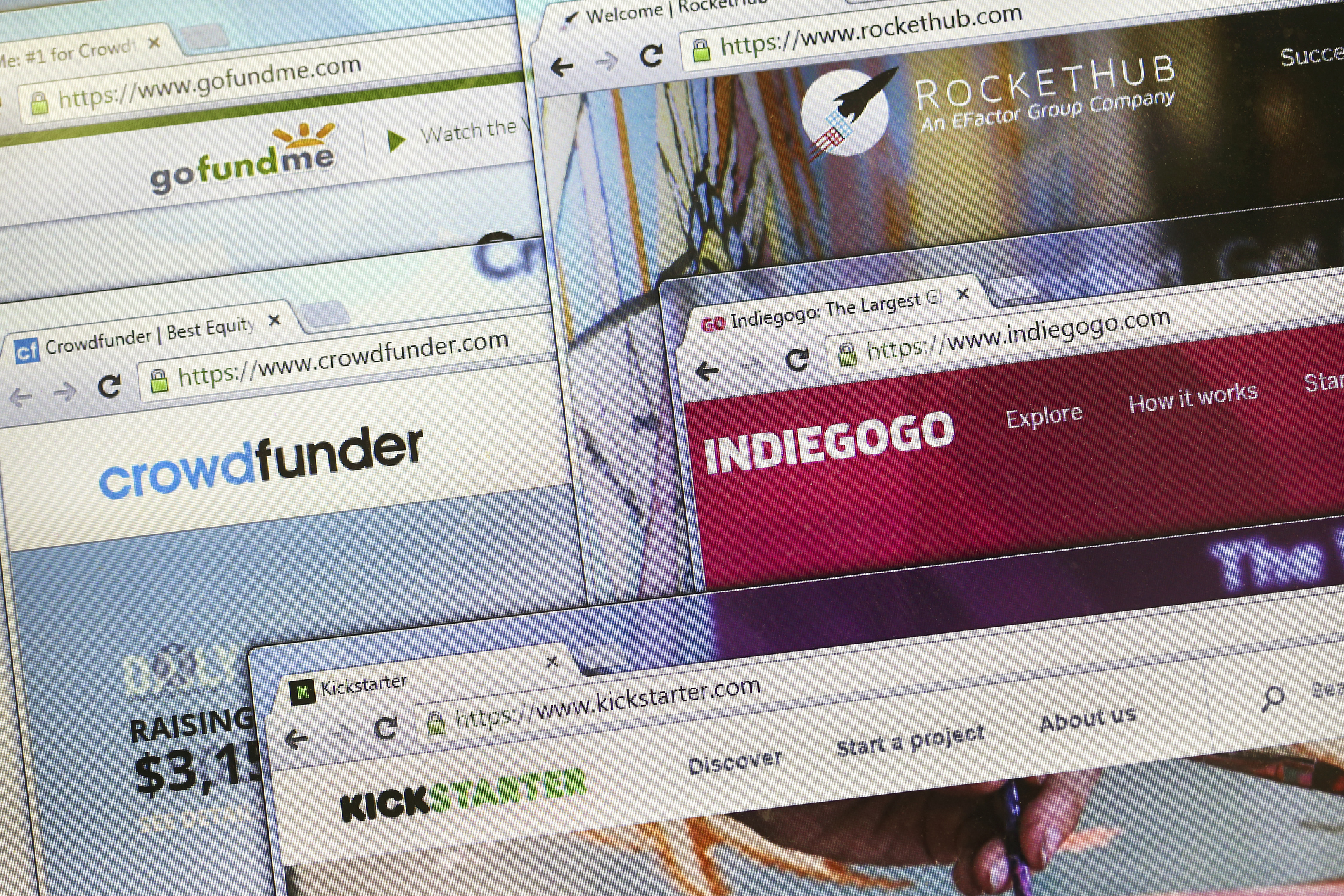 Having been an early adopter of Indiegogo and Kickstarter and probably being a gadget geek at heart myself, at least back since I personally started to contribute, I have now gone through a number of cycles of what can go right or wrong on both sites.

On the good side I backed the “Oculus Rift,” and its success probably drove the foundations of a new industry, (I still remember opening that box) on the negative side I have backed a myriad of products and really stand out because of the lack of any serious attempt to deliver.

Two event’s I experienced on each sites came when I backed the likes of the Moments watch on Kickstarter https://www.kickstarter.com/projects/1977264838/moment-smartwatch-worlds-first-wrap-around-smart-w?ref=user_menu and the Seed from Moikit https://www.indiegogo.com/projects/seed-a-smart-vacuum-bottle-that-never-forgets-you-fitness-health/x/7013552#/ the principle being that I would receive an item. Of course I never have and probably never will on these and many other items.

This would seem fine if the project team had done their best and sent ourselves as contributors their learnings from the project. What actually has happened has been silence. In the case of Moikit which stood out to me, the company promised what could only have been a false deadline, one they never actually got round to correcting to this day.

Kickstarter and Indiegogo are both famously slow to respond and as such I as with all contributors don’t get any consolation or compensation whatsoever nor any governance when a project team disappears or goes rogue.

I feel a gap is opening up for either self-disruption or a separate product that manages product timelines in a better more transparent way than was achieved by Kickstarter and Indiegogo, it would be better for innovation team and for contributor if the process was better directed and managed and no doubt better for microfinance all round if we had deliveries of outcome.