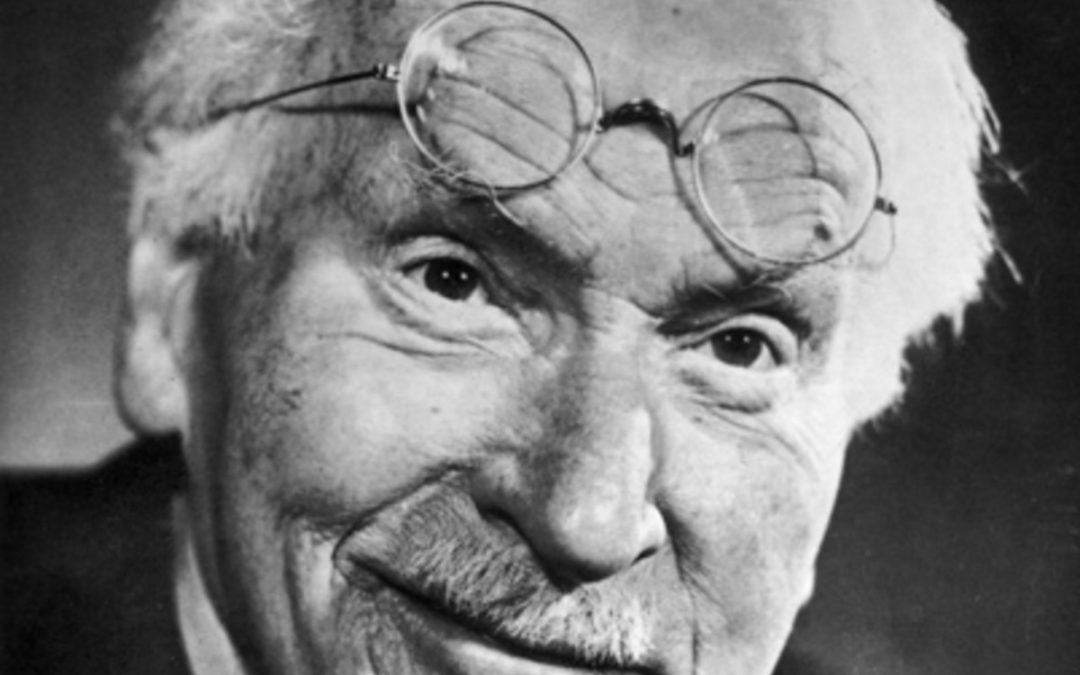 Carl Jung the infamous psychoanalyst explored deeply the human conscious and sub conscious. He broke down many myths of the self and yet his view on the world led many to see his answers to the big questions as trivia.

Jung was clear that by his understanding god was perhaps the very essence of what we in todays scientific terms call the sub conscious. He was clear that those who did not have a religion or equivalent mythology often struggled with life suffering many maladies in their conscious being.

Without the rapid answers provided by religion our view points of the self can often lack meaning and depth. Its trying to speak and yet not having the vocabulary to articulate your thoughts.

That sense of purpose that comes from assurity is devoid in those without fundamentally strong beliefs.

Jung did not believe religion was “real,” but he was very aware of the profound effect religion has on the spiritual contentment of the soul.

He famously stated that of the many hundreds of patients that he taught there were none over 35 whos problems could not be solved through finding a religious outlook on life.

Its perhaps only us irish who are prepared to talk about religion and politics but I am very interested in the views of atheists and secular people on this topic.

Are people bent on proving the religious wrong rather than focusing on the easiest route to happiness.