Inspired by intergenerational wisdom and kindness 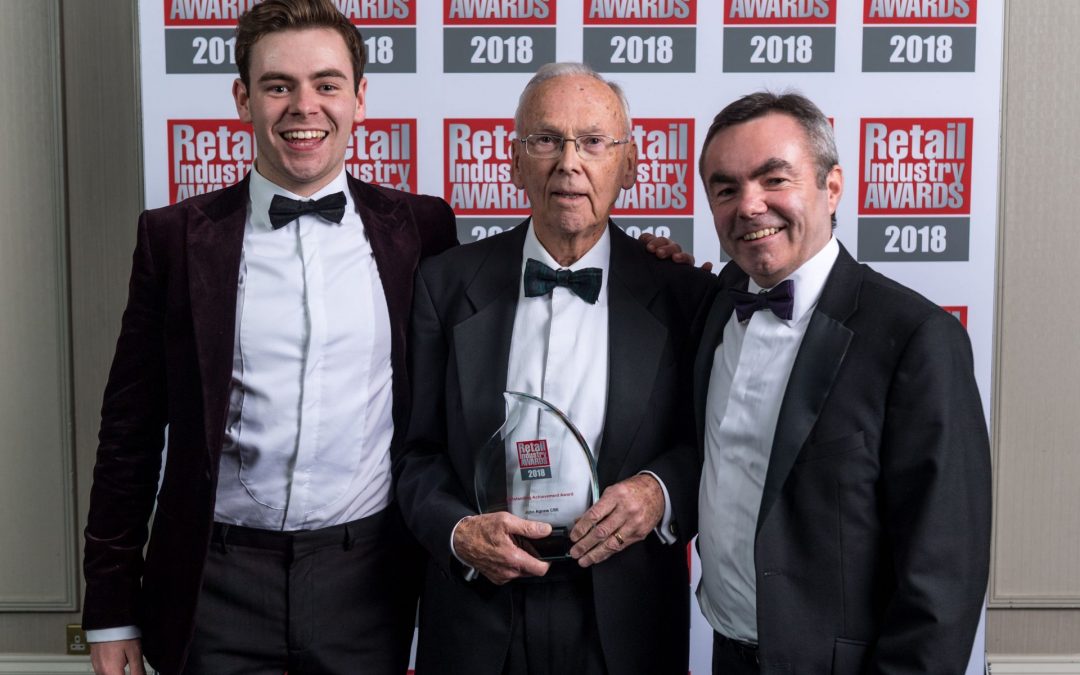 I left inspired by people who are in practice working to change the world for the better!

I went into a meeting with @Andrew Agnew not realising any of what made him, his family or his company @Hendersons special. I was well aware of the success the business had seen over its long 5th generation history, in particular over recent decades when the business moves towards a turn over of £1bn. It was clear however money was not the driving force behind this multi generational company.

I was personally in awe of how profoundly different the Agnew family behind Hendersons approached life the world and everything than most people in Northern Ireland. Andrew explained how his earlier family had set up a trust. A trust which owned 95% of company. With the family who trade the business currently owning the voting shares. This results in a business that focuses just as much on the bottom line as any other, but one that has good works at its heart.

Andrew explained how his grandfather in fact spends his time in the trust, delving out support to those in need both directly and through charity. The sums were significant last year some £6m was given by the trust to charity with the majority of the remaining money reinvested in growing the business.

When the intention is to do good then over time positive change inevitably happens.