THEY SAID I WOULD NEVER WORK IN NORTHERN IRELAND AGAIN? 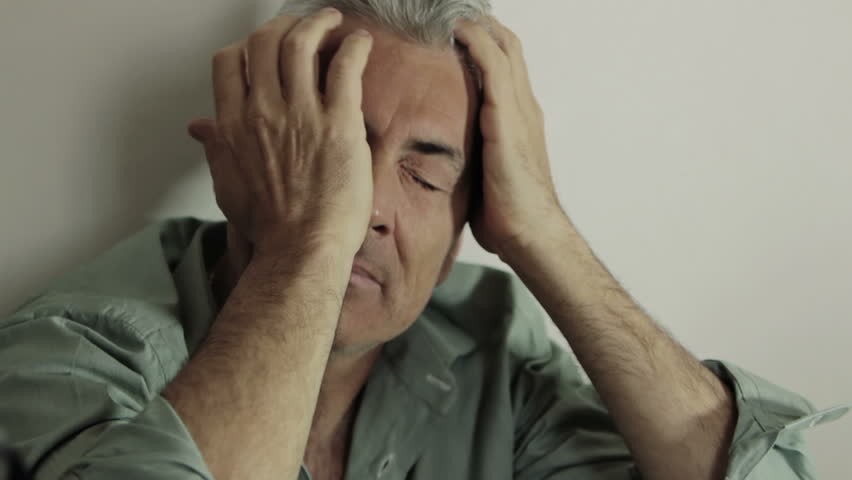 THE FACT IS THAT I BELIEVED THEM

Despite a bluster of self confidence my world was shattered and seemingly the world was composed of their friends not my own. I would hear whispers I was told came from the golf course and when I took a first step forward they set out to break me once again by threatening a partner whom I had planned to start off into business together.

The world closed in in this small place and the only choice I felt I had was to leave the country. Perhaps luckily despite getting to a late stage in what seemed at that time like a dream job when I brought the message back home that I may need to work overseas my wife firmly said “You will be going on your own, I’m not going to live there!

At the time of course this was far from good news! I had no prospects and in my brain the “Fake news,” that these people who had through their actions taken my very dreams knew and could influence anybody was not to be the case!
I got back on the bandwagon. At the start I mainly working outside of Northern Ireland across Europe in the main. I got clear of the negative and self destructive mindset that had taken over me for so long.

It wasn’t easy we aren’t taking days, weeks or months. I am talking Years! My economic life was in tatters the money and time I had invested in my business was lost and to cap that all off I had been having to beg for scraps given the guys I had once sat down with had decided for tactics sake to not pay me. I was not fun to live with! To top it off instead of taking the easy route of a well paying job I went back to consultancy and due to infrequent payments lived hand to mouth for some time to come!
Despite this my efforts and insights were generating value again. Even if others hadn’t yet valued me I had started to see the value in my self. I picked myself up off the floor and began to feel better. nearly 2 years later!

The moral of the story is that it is hard not to be negative when your on the floor and people you once trusted are the ones beating you when you are down. That said its all the more satisfying to realise you were the value that they had failed to see.
On the flip side if you’re the aggressor and want to maintain a shread of humanity realise the pain caused! Its very real and don’t ignore that! Over time the truth is the others pains will heal and it will be you left carrying the can of anger.
If you’re a founder who has experienced this before there are people who can help! People who understand!