What have Jellyfish got to do with the perception of time? 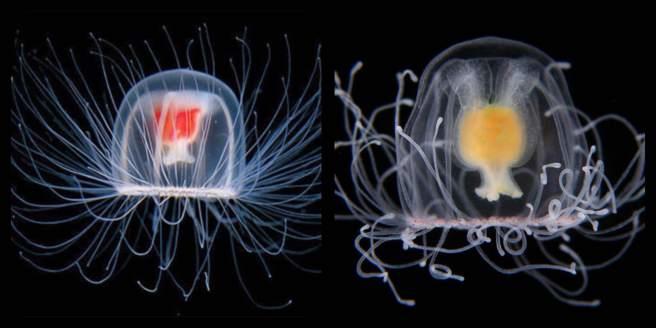 From a biological perspective we each have our own time perception, and yet from the perspective of physics time is simply a series of physical events which can be run backward or forwards.

We would expect that 1 second for a fly might appear longer for ourselves. We would perhaps move in slow motion from a flies perspective. The Jellyfish Turritopsis dohrnii is said to live forever. For it a passing human being may move so fast that if it could see as we do that we may simply appear as a mesmerizing flash.

Is it not therefore also reasonable to suggest that although time may not be as significantly nuanced for a human being, that it is none the less likely to be extremely subjective.

Do you feel time passed slowly when you were young and has seemed to speed up as you aged? We all know someone who “lives fast.” If that is us we expect to die young.

Imagine if you had a temporal microscope or telescope and could see time in the way other people and life really did. Would the world ever seem the same again?
#perceptionoftime #jellyfish #liveforever #livefast