Stay Up to Date!

A short explanation of the role of the business analyst during the software development life cycle. By Andrew Cuthbert & Alison Young

The role of the sales person when creating a software solution

A short explanation of the role of the sales person during the software development life cycle. By Andrew Cuthbert & Alison Young

The software development life cycle from a buyers perspective

The software development process on an enterprise project from a clients point of view. An overview of what to expect at each stage of the software life cycle. By Andrew Cuthbert & Alison Young

The Software Life cycle from an internal company perspective

The Software life cycle process from an internal perspective. 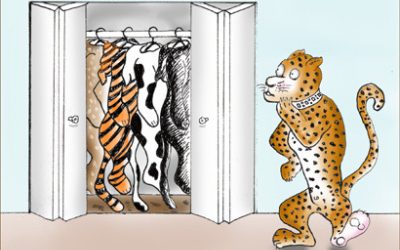 How our roles define us: Can Entrepreneurs change their spots?

Recently I gained a new understanding of how my role as an entrepreneur has defined me. I have come through a major period of change and hence I was open and interested in changing my role in life.As an entrepreneur I was willing to reshape my skills in new... 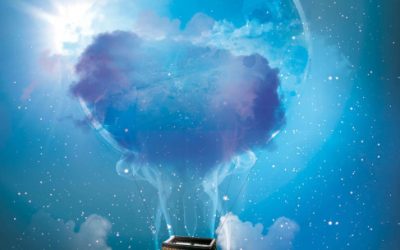 Inspiration is a commonly used word and one that means a great deal to me. From the Shakespeare “Oh for a muse of Fire,” to the simply mundane everyday aspects of life that inspire us we are touched by many things in life that influence our path. The simple things are... 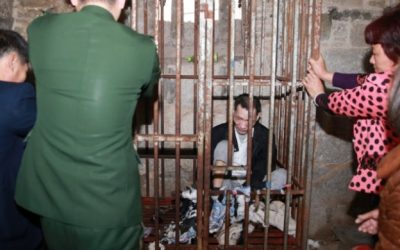 (based on a personal take of the iron cage) Image from unrelated article: http://www.dailymail.co.uk/news/article-2563953/Mentally-ill-man-freed-discovered-iron-cage-EIGHT-YEARS-mother-locked-it.html selected because displays symbolically when someone is just about...

The Role: Senior DeveloperYou will work within a team developing a series of bespoke web applications within Education and Healthcare using C# and ASP.NET MVC.   As a senior developer we would ask that you are skilled in a wide range of .NET technologies with... 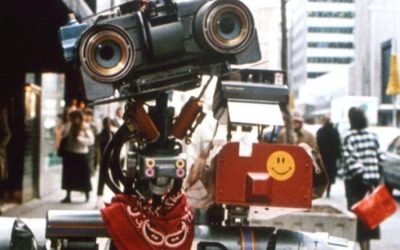 Anyone born in the 1980’s like me should remember Johnny 5 the lovable robot from that classic set of films “Short Circuit.” Johnny was a military robot but a freak electrical storm brought him to life and gave him a personality. He had certain problems like we all... 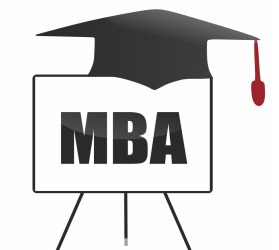 An MBA is for life not just for Christmas.

After considering the unhappy situation of sitting in studying today on the Saturday before Christmas and having to meet up with family later this evening to get some time in on my latest assignment, I also look forward to the future of my MBA qualification and the... 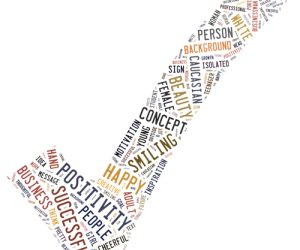 The Entrepreneurs place in the world: A post for Entrepeneurs

Having been an employee and now having run a company of some sort or another since 2001 in this time I have amassed a large amount of experience. I have formerly run a small charity, a gardening business, a web design company and most recently a software house. I have... 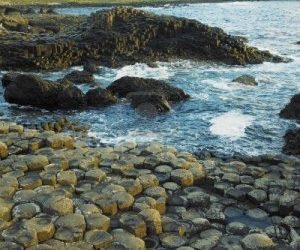 Praise for the work of Integrated Education within Northern Ireland

I grew up in what was a rural community, and often farming, and lack of physical separation pulled schools and children together. The housing estate I grew up in was very “mixed,” in terms of the Northern Ireland viewpoint. Even in what was a mixed environment I can... 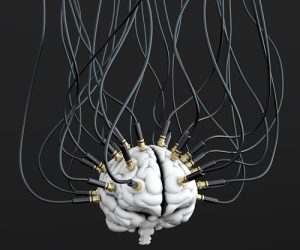 Avoiding brain drain in a fast moving knowledge based economy, ideas for the future

IT organisations often focus on the value of their operational processes, technologies and ideas, but in what is a fast changing economy staff often follow their own hearts and dreams rather than look at the organisations big picture. Even empathetic employers will...

The common language of code

I once attended a conference in California that talked of Pixar’s rise to success and how this great and diverse company began to shape its destiny. Pixar was a company heavily influenced by Steve Job’s, a company designed to innovate and change the world. As my...

Its a great morning to be alive

Every day shows such opportunity, and every morning starts with the hope of great things happening, its up to us to make them happen and manage situations to prevent things negative things happening in the future.

Dont forget to change the world

Dont forget to change the world

Very interesting campaign by BITC from a while back have a look.

Are you game to learn

We dont all learn the same way, we arent all engaged by the same things. Game to Learn raises the bar for interactive, motivational learning for all children but in particular the unengaged.

Are you game to change the world?

The initial vision of what it means to be game to change.

An Amazing inspiring film see the greatness of diversity, of laughter and of the delivery of belief and hope…

The world continues to be good when the few do something about the wrong in the world.

For those with the ability, and the belief they can make the world what they want to see in it. Positive thinking as in what someone believes is possible is generally what they experience. Hickups in the plan are continuous but with an unflinching focus on the...

Watch this space for my new book of ideas.

The title is likely to be a disruptive one, but one which I feel is needed to add weight to the debate I am aiming to create with the release "Creating God," will I hope unlock some new fundamental concepts. This is a book for believers and non believers alike and I...

Core to the fundamental dealing with adversity is the fact that you identify it and know that you are dealing with an adverse situation. Once identified a course of action can be programmed into the brain that promises the path of least resistance. Often the brain can...

Watched Avengers with my great new brother in law

Have to say was a great show. Also great to have Gavin and Lucy down for the day dont see enough of them.

Can we make people better through positive thought? Of course we can!

Omnisoft Working as a team

I find as with any company expansion its important the team pull together, sometimes we are all guilty of pulling away of giving up on others and its at that stage that big big problems occur. Everyone has a personal greatness, every person that we know. Not all will...

You should always be game to Learn, and game to change!

Communicating when others don’t share your world view/ Weltanschauung.

I have always struggled to communicate properly, I have met so few people who share my world view that I have often found life a challenge, and business and employment even more so.If I had to define myself and my core attributes in a positive sense I would say I am...

Being the change you want to see in the world.

Over the last few years I learned for the second time in business what I had learned before in my personal life. Truly you can not be liked by everyone, every decision you make will not be taken as positive by all parties, and although there will be moments of...

Truly we all must contribute to change the future. Its up to us to make the difference and be the change we want to see in the world.

An Amazing experience in Rwanda, Rwanda is a country I love, so passionate so driven, and yet so much to overcome.

Forming a board has been one of the most difficult processes I have gone through in business to date. Often people will stereotype an Entrepeneur they will judge them as either unbalanced or someone who will make decisions anyway. Being used to make decisions there is...

Omnisoft to double web workforce after winning series of contracts

A Co Down web services firm is doubling its workforce to 60 jobs between now   and Christmas.Omnisoft Services has won several new business contracts and is now looking  for a range of skilled IT and education specialists including programmers,  graphic designers,...